This article was originally published on the Interdisciplinary Global Development Centre‘s website and can be found here.

In December 2018 and January 2019 the Interdisciplinary Global Development Centre (IGDC) sent Alan Msosa to Malawi where he held interviews and meetings aimed at understanding the political context of health policy. 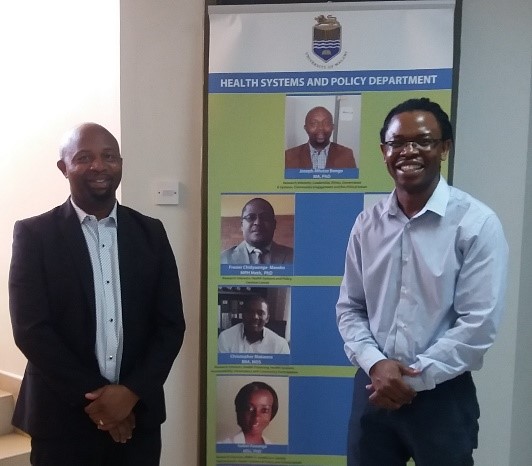 In December 2018 and January 2019 the IGDC sent Alan Msosa to Malawi where he held interviews and meetings aimed at understanding the political context of health policy.

This activity is part of the Thanzi la Onse (Health of All) (TLO), a four-year interdisciplinary and multi-partner programme which aims to improve population health and health inequities by developing a model prioritisation of resource allocation in southern and eastern Africa, initially focusing on Malawi and Uganda.

The research focuses on the operationalisation of National Health Policy (NHP) and the Health Sector Strategic Plan (HSSP) in order to deepen contextual understanding of key political challenges to the achievement of ‘health for all’ policies and delivery of Sustainable Development Goal 3 on health and wellbeing. 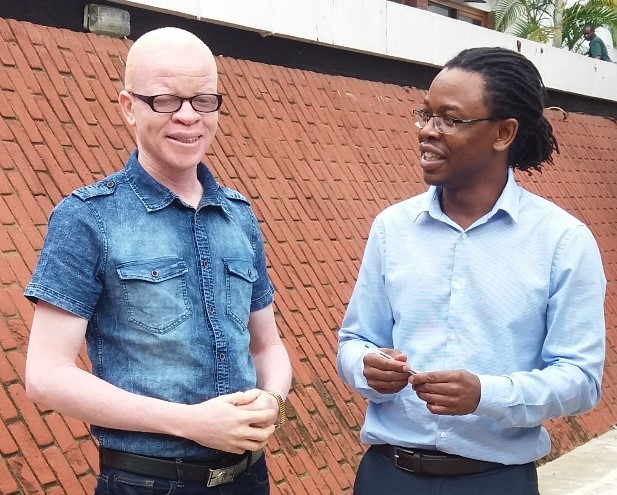 The research will assist in mapping institutional structures through which health policies and strategies are agreed, political agendas on health and the role of different actors in health decision making. The findings will also identify strategies employed by stakeholders to navigate resource constraints whilst seeking efficient, accountable and transparent decision making on health. 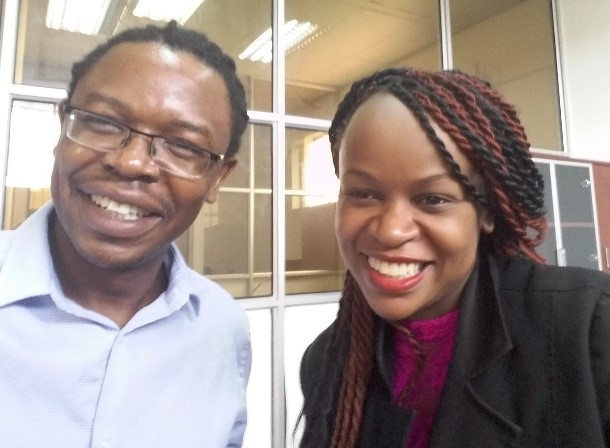 Preliminarily, the interviews reveal that the landscape of ‘implementing agents’ and funding mechanisms in the health sector is more complex than ordinarily perceived. They also highlight local strategies for coordination and co-operation among the multiple actors involved in planning, service delivery or accountability in the sector.

In the coming months, the findings from the research will inform a working paper and a peer-reviewed publication mapping the actors and processes of decision making in health. It is envisaged that the findings will initiate stakeholder consultations in Malawi aimed at exploring how the model developed by the TLO programme can effectively support decision making in the allocation of resources.

The TLO programme is a 4-year grant funded by the UK Research and Innovation’s Growing Research Capability Fund (GCRF). Other partners in the programme are the School of Public Health at Imperial College London, MRC/UVRI & LSHTM Uganda Research Unit, University of Malawi college of Medicine, Overseas Development Institute, and the University of York Department of Health Science.

The IGDC recently sent Alan Msosa to Malawi to participate in the TLO international conference that took place in the capital city of Lilongwe from 29 to 31 January 2019.

The workshop convened the programme team, local researchers, decision makers and stakeholders to review implementation progress one year into its implementation. 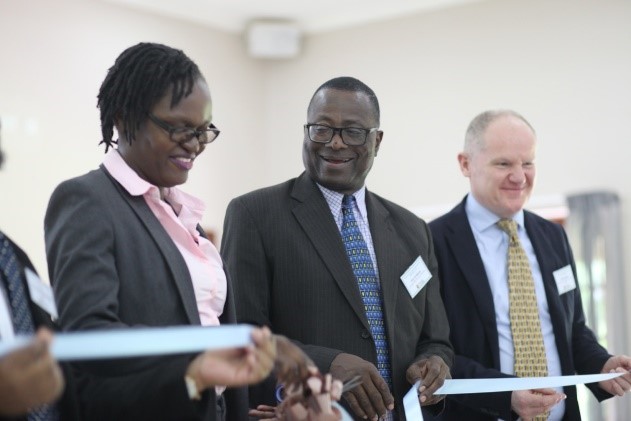 During the three-day proceedings, the TLO team presented updates on project activities and results achieved so far and received feedback for the broader goal of innovating solutions to current challenges in the allocation of health resources.

The workshop also offered opportunity for the participants to network with the UK-based researchers.

On the sides of the workshop, a meeting was co-hosted with the Overseas Development Institute to meet civil society, accountability institutions and international organisations to inform them about the TLO in order to explore their potential contribution to the programme’s objectives. 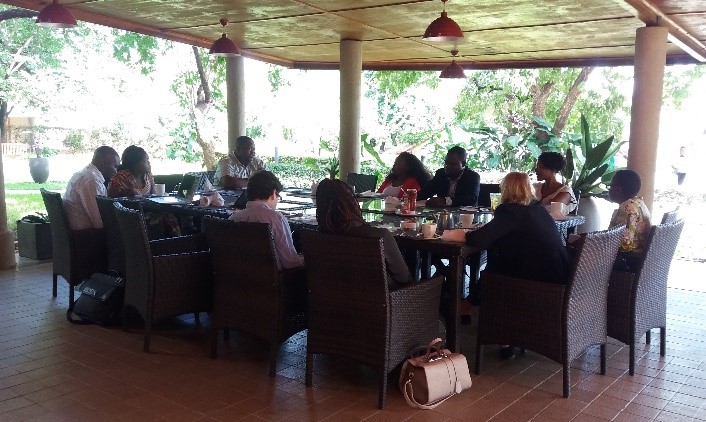 During the workshop, a representative of Malawi’s Secretary for Health officially launched Health Economics and Policy Unit (HEPU), a new unit established at the Malawi College of Medicine with assistance from the TLO funding to support implementation of the TLO programme.

Alan presented an overview of TLO’s thematic project on Mapping and Understanding the Political Context of Health Policy in Malawi and on progress on the ongoing field research in Malawi.

The workshop was followed by a two-day regional training from 3 to 4 February 2019, held in collaboration with the East, Central, and Southern Africa (ECSA) Health Community. This training convened health economists coming from across east and southern Africa to equip them with knowledge and skills in the design of Health Benefits Packages. During the training, Alan presented on the governance and politics of Health Benefits Packages. 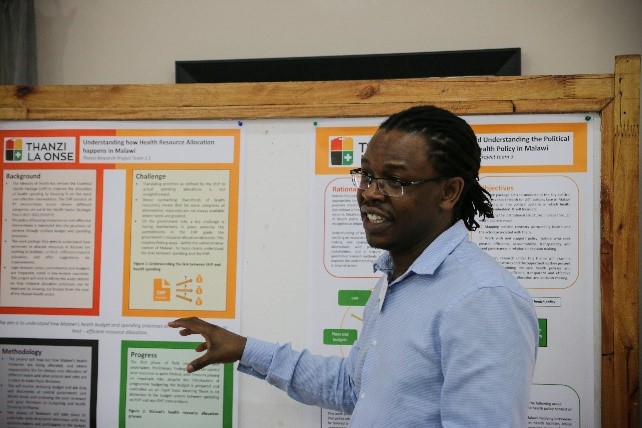 The three events in Malawi are expected to increase stakeholder knowledge about the TLO programme and strengthen their contribution to the programme’s objectives towards development the model for decision making in the prioritisation of health resources in the target countries.

Additionally, engagement with local stakeholders is expected to sustain local ownership of the TLO programme which will in the long run ease implementation of the programme’s recommendation and institutionalisation of its products.

This site uses Akismet to reduce spam. Learn how your comment data is processed.